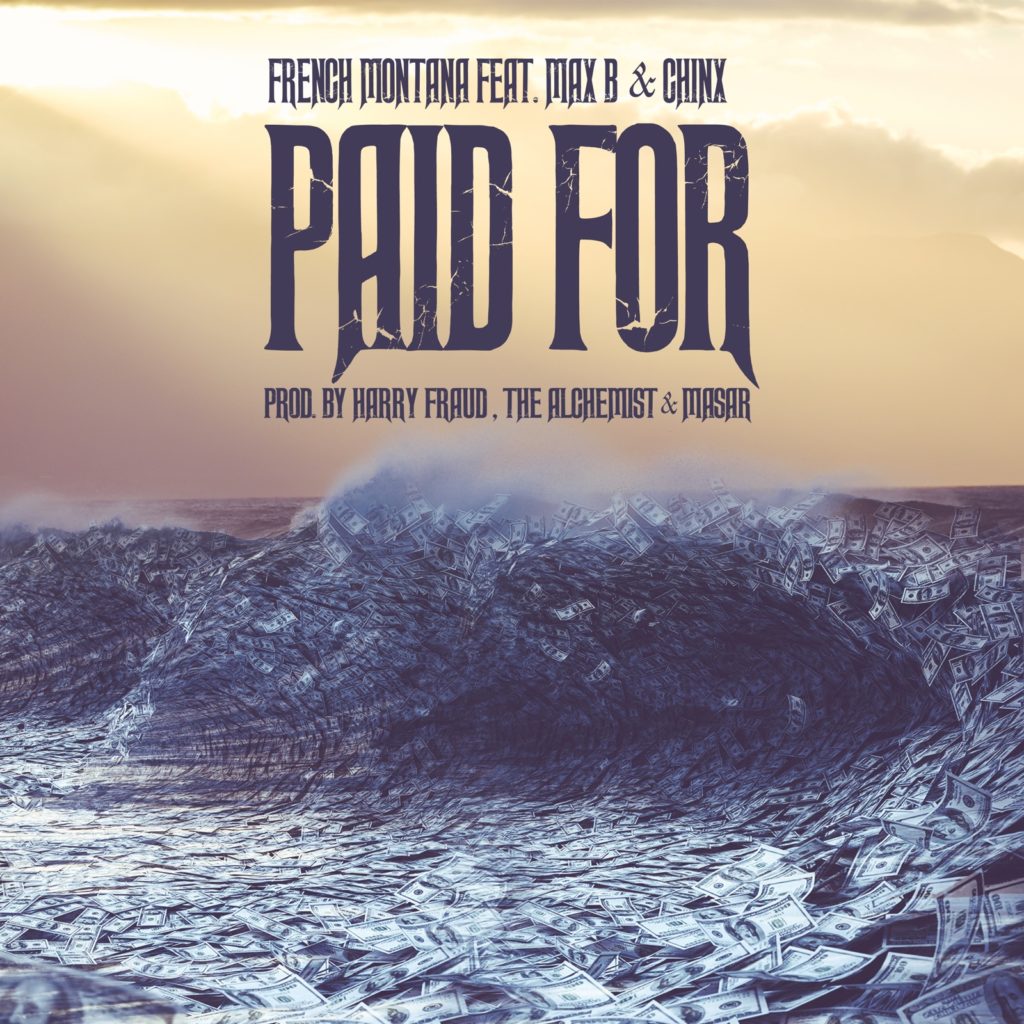 French Montana scrapped MC4 but somebody leaked a new single Paid For off of the album.

French Montana made the decision to scrap his upcoming project MC4.  He said the album was 70% done and he just didn’t like how it was coming along.  But somebody leaked one of the singles on it titled Paid For.

One of the biggest reasons French scrapped this album was the leaks.  As you can see, people have been leaking a lot of music as well as this song.  You can also read more on why he scrapped the album here.  This is a pretty good song and if the rest of MC4 was like this, French could have made the wrong decision.  Stream this single here.