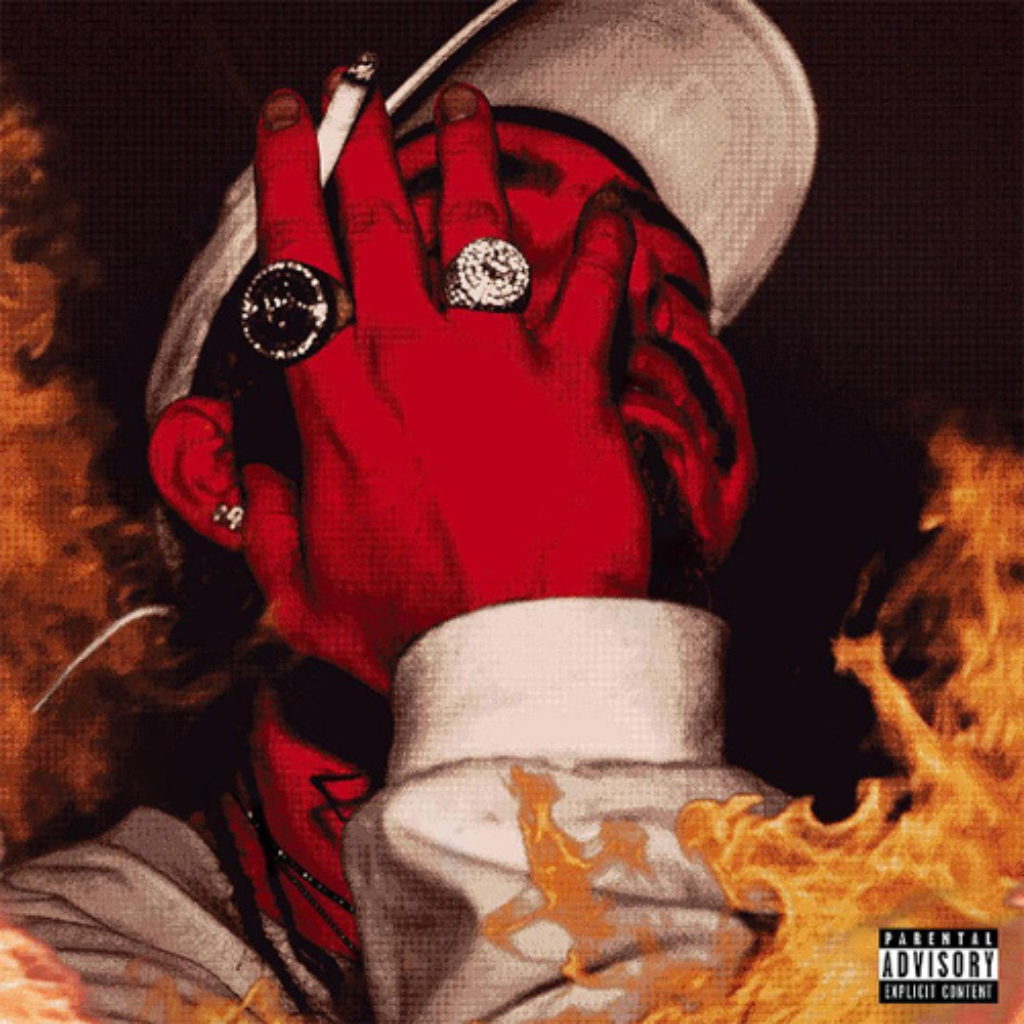 August 26th brings that new “Posty” flow that everyone was expecting. The album art to August 26th is nothing short of weird compared to the flow he brings on the tape. The cover art gives that eerie “Trap” vibe while the songs on the tape are the complete opposite.

For his fan base that based his greatness just off of “White Iverson”, they’re in a treat. He brings the same flow on each with singing bangers that hit across the entire mixtape. His “White Iverson/Go Flex” flow shows exactly how Posty wants to portray his style in the hip hop industry.

Currently on tour with Justin Bieber, he was able to bless his new fan base with his first true mixtape. Check the mixtape above, and stay tuned to always be updated on the latest from the White Iverson himself.