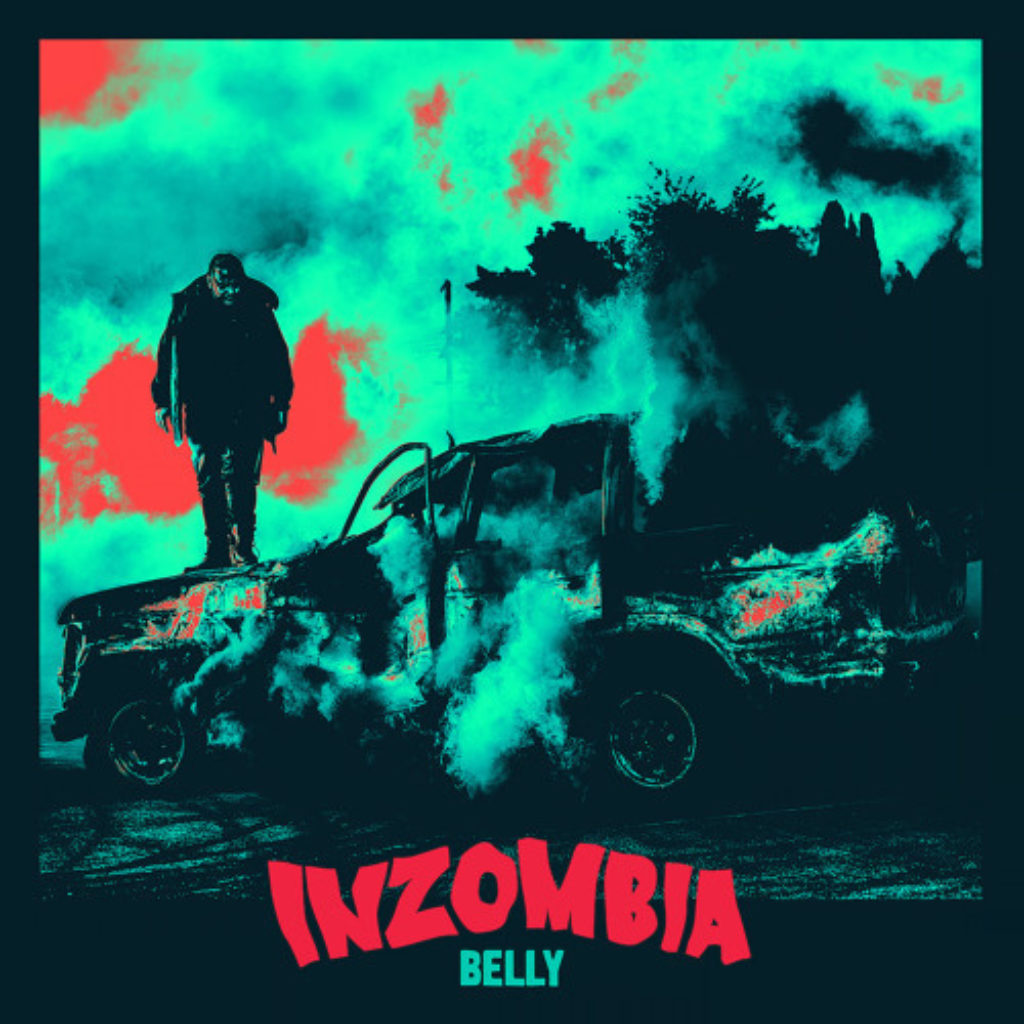 Belly releases a new single featuring Nav titled Re Up.

Belly just released a new single featuring Nav titled Re Up.  This single is off of his upcoming mixtape Inzombia.  Nav recently released a single called Nothing On Me which you can stream here.  “Re Up” is a word generally used to refer to a drug dealer.  This may relate to the lyrics about his drug life in high school.  Stream the song above.