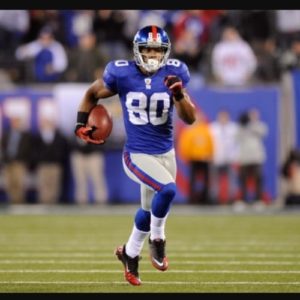 Fetty Wap and Monty are back with their new single Victor Cruz.  This song is a tribute to the New York Giants’ wide receiver Victor Cruz.

With Fetty and Monty’s slow beat, they come in spitting their bars rapping about Victor Cruz. They both compare themselves to being Victor Cruz.  Monty says “Doin’ my dance, like Victor Cruz.”  Victor Cruz is known for his dancing after he scores a touchdown in the NFL.

Fetty grew up in Paterson, New Jersey, so he lived abut 20 minutes away from the New York Giants’ stadium.  So this is where the Victor Cruz connection comes into play.