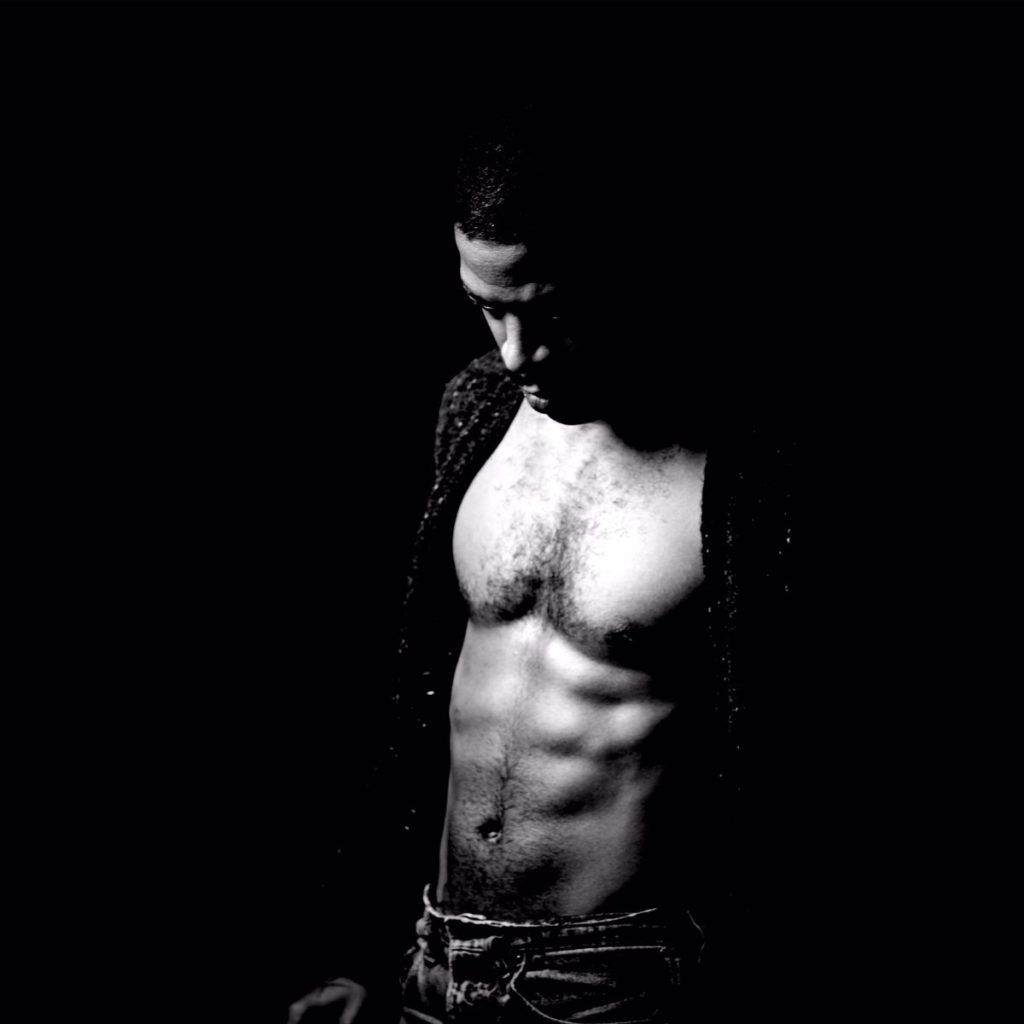 Kid Cudi recently just announced his new album Passion, Pain and Demon Slayin’.  But he has announced that he will be pushing back the release date.  You can read our post on the new album and track list here.  But today, Cudi just release a new single titled Surfin’ featuring Pharrell.

The album was supposed to drop at midnight tonight, but Cudi announced that it will be dealyed due to “some minor sample clearances.”  This song is mainly about Cudi “riding his own wave” instead of other people’s waves.  This basically means that he is doing his own thing and not worrying about anyone else.  Stream the new single above.