Swae Lee had blood dripping everywhere at his performance.

He was also furious. Rae Sremmurd is currently on tour with Wiz Khalifa and Lil Skies for the Dazed & Blazed tour, but their stop in in Dallas didn’t end too well. A fan just wanted Swae to take a picture with her phone, where she essentially threw it up to him.

She apparently threw her phone “like a baseball” according to Swae, and he was hit directly in the mouth from the flying device. Swae’s lip was completely busted, honestly looking like it needs some stitches. Ouch.

The Rae Sremmurd native was absolutely livid, calling out the culprit and telling them that he was going to sue them. After the incident, Lee stormed off-stage. Unfortunately for him, it looks like he might lose a few days of touring due to his injury. Peep a closeup on his busted lip below, along with Swae’s post-performance Tweet. 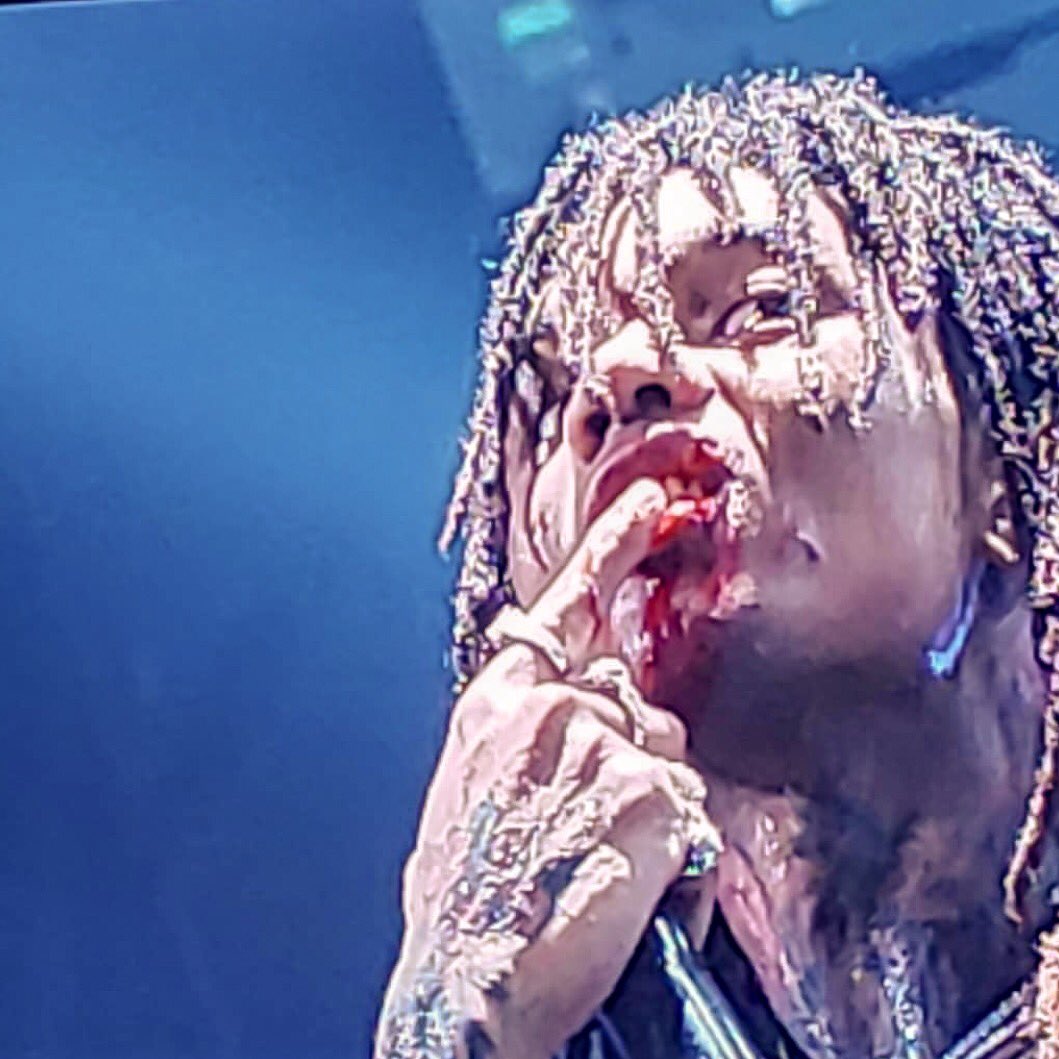 Featured Image By The Come Up Show [CC BY 2.0 (https://creativecommons.org/licenses/by/2.0)], via Wikimedia Commons