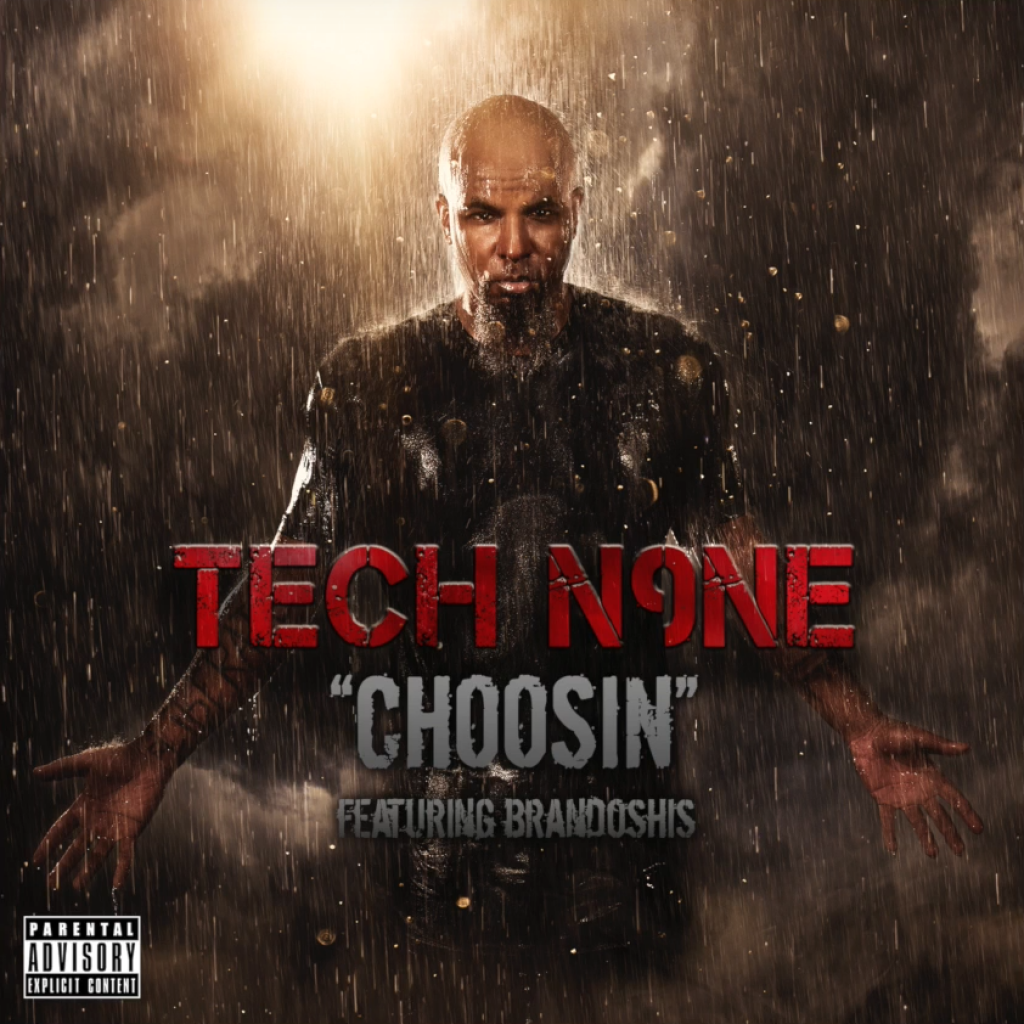 Tech N9ne drops another single off The Storm, called “Choosin.”

The anticipation builds for Tech N9ne’s upcoming album The Storm, as he released a song hotter than its name “Sriracha,” back in early October. As we gear closer towards the release date Tech N9ne drops yet another track featuring Brandoshis called “Choosin.”

“Choosin,” brings us into the mind of N9ne at a party regarding women, as well as a Tim Tebow reference. Another strong track that gets this albums hype even more than it already is. Check it out above.