24hrs arsenal of music is nothing to sleep on, check out his 10 best cuts

After reprinting his name from Royce Rizzy to 24hrs, Twenty’s music aresenal has hit some huge numbers on the charts. Twenty’s unique high-octave singing has brought him toe to toe with some of hip-hop’s best hook singers. Running his own record label Private Club Records with his brother Madeintyo, 24 is becoming one of Atlanta’s biggest artists. We ranked his top 10 best tracks so far below. 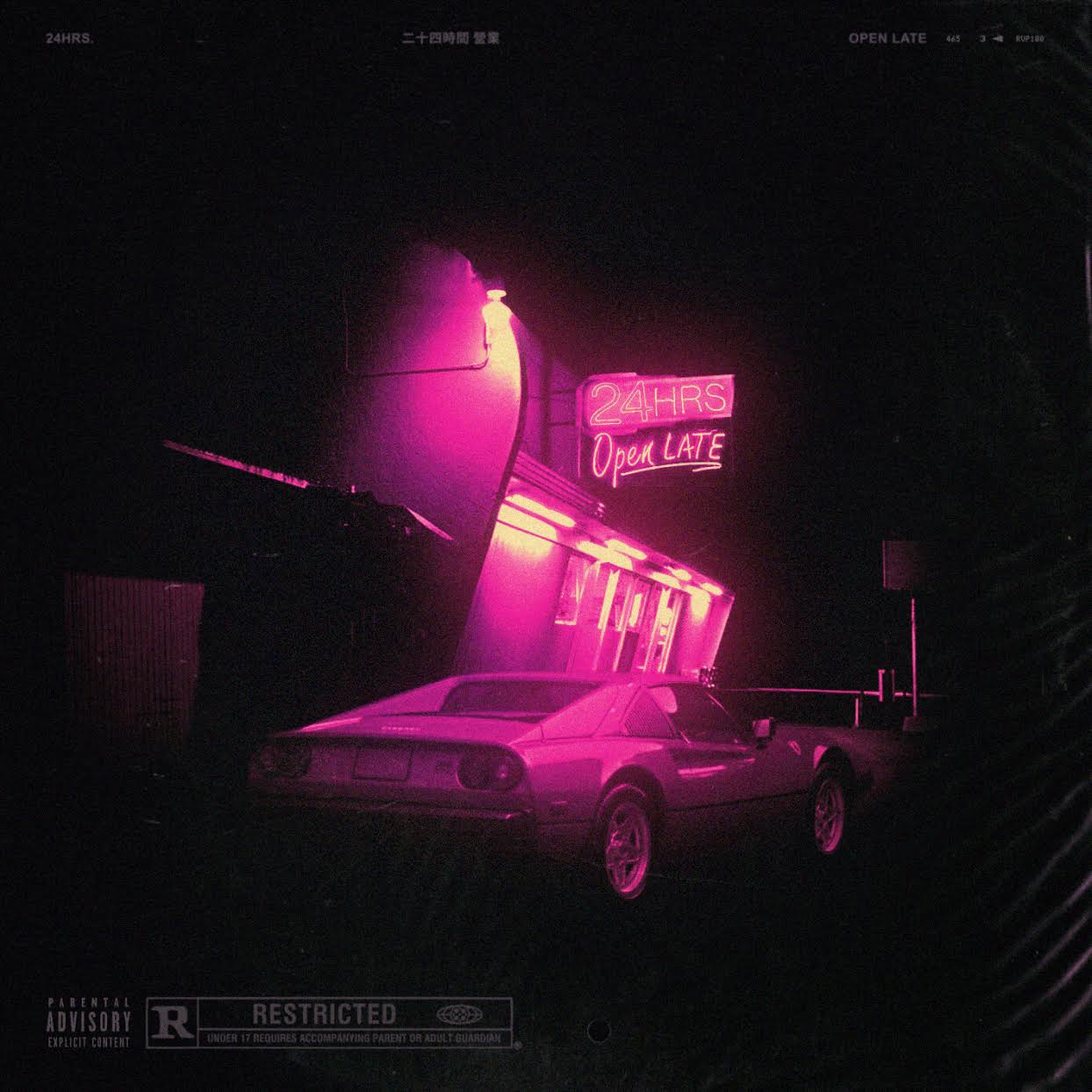 Dropped off last year, “All The Time,” serves as one Twenty’s first big singles that soon caught traction. Teaming up with his frequent collaborator Apex, the moody, blurred out production turns the focus on 24’s vocals as he croons to his women about their intimacy. 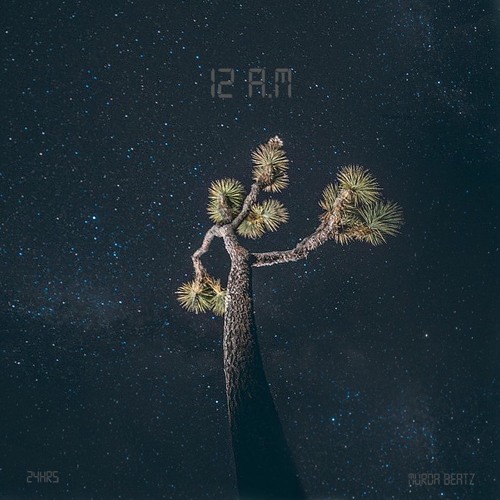 Laced on 24’s first project 12:AM, Twenty’s small EP explores tons of new sounds. Delivering bars on his boastful side, the up-beat production from Murda Beatz, finds Twenty bragging about his recent Gucci expenses on a fast pace tempo. 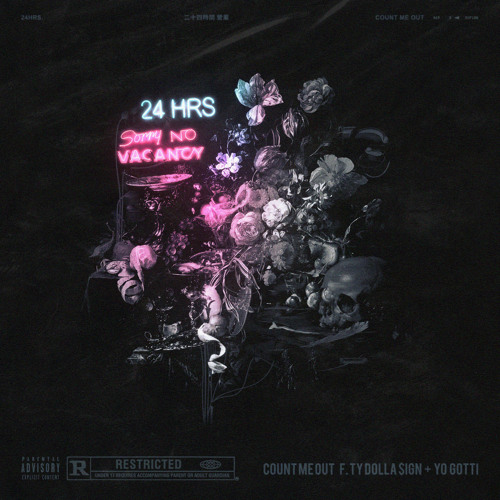 Following up after his 12:AM project in 2016, “Count Me Out,” finds features from Ty Dolla $ign & Yo Gotti as his first big collaboration. Produced by Ismbeats, 20 goes on a fast banter about his recent success while grabbing Dolla for a sloulful verse as well as Yo Gotti for a final verse on his luxurious lifestyle. 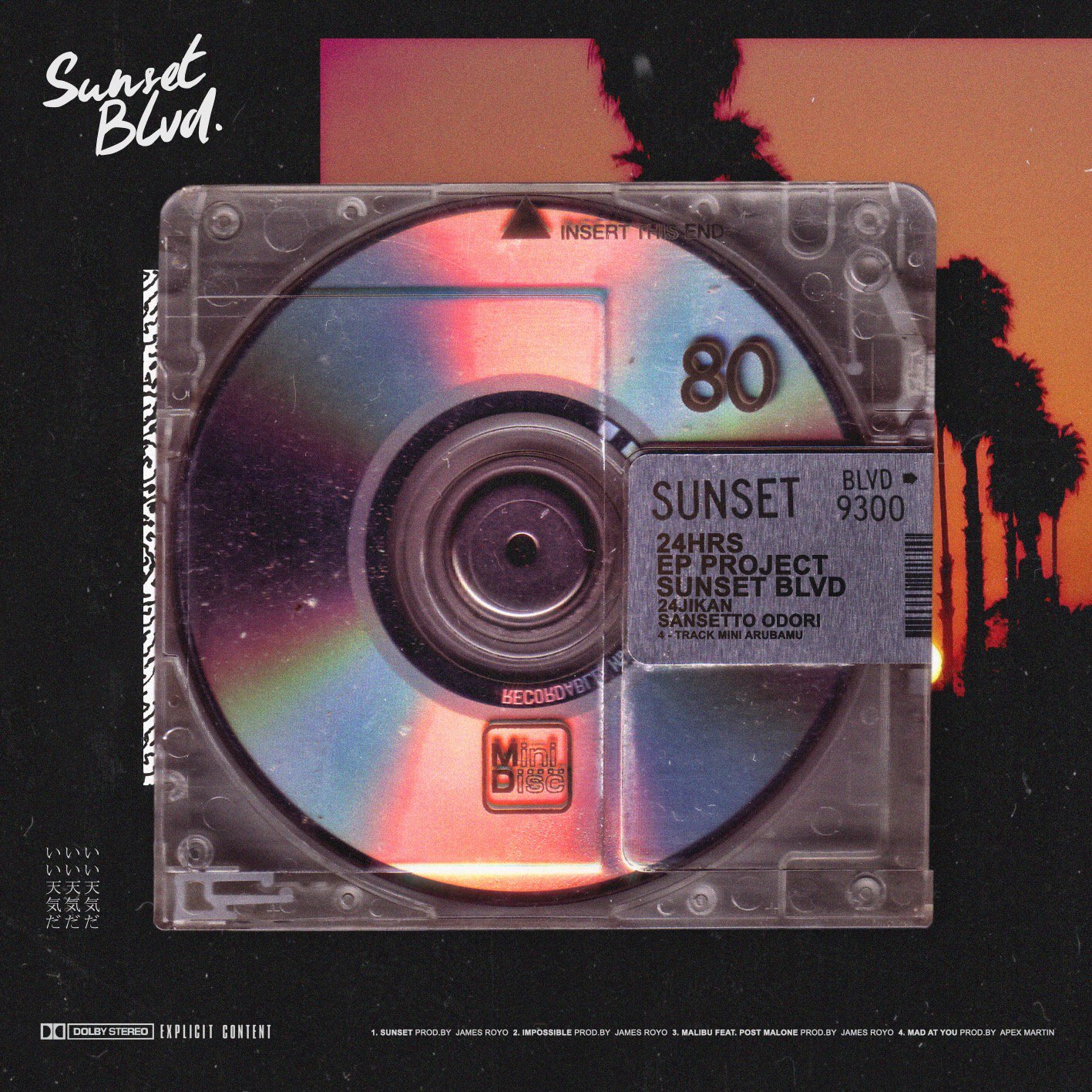 One of 24hrs’ smoothest cuts comes from his 2017 project Sunset Blvd. Teaming up with Post Malone, the bright and bubbly “Malibu” earns our #7 spot. Produced by James Royo, Twenty’s high-moniker voice flows over the beachy production singing about how he is going to treat his girl. 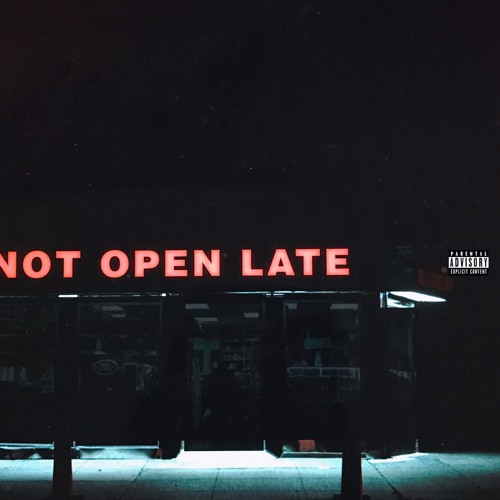 Tagging on buzzing Philly singer PnB Rock and his brother MadeinTYO, “Turn Me Down,” scores the best track on Twenty’s 2017 project Not Open Late and marks #6 on our 10 best cuts. Grabbing production from DJ Mustard, the loud techno beat carries 24’s reverbed croons asking his girl what she would do if he lied to her. Tokyo alos shines in the 2nd verse for an up-tempo rap through the beat. 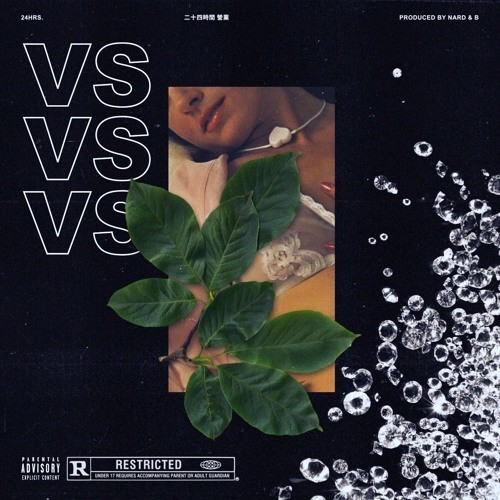 Fresh off his collab project with Madeintyo 24hrs In Tokyo, Twenty delivered his diamond studded-single “VSVSVS.” The Atlantian native sticks to his roots, flexing his newly attained diamonds for the single. Singing about his riches and lifetsyle, “VSVSVS,” produced by Nard & B, has hit almost 3 million streams on SoundCloud. 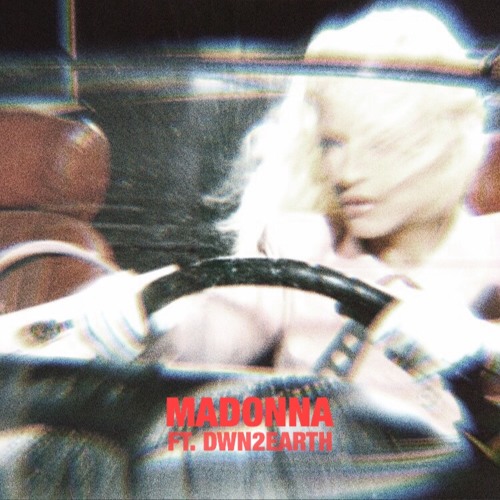 Scoring #4 on Best Cuts comes the Dwn2Earth-assisted track “Madonna.” Holding one of 24’s best hooks, Over a blurry, piano-driven beat, “Madonna,” is another boastful Atlanta single. 24 Boasts about his earned riches and money, while Private Club affiliate Dwn2Earth switches the tone for the second verse in a slower paced serenade. “Madonna,” has earned nearly 705K streams on SoundCloud. 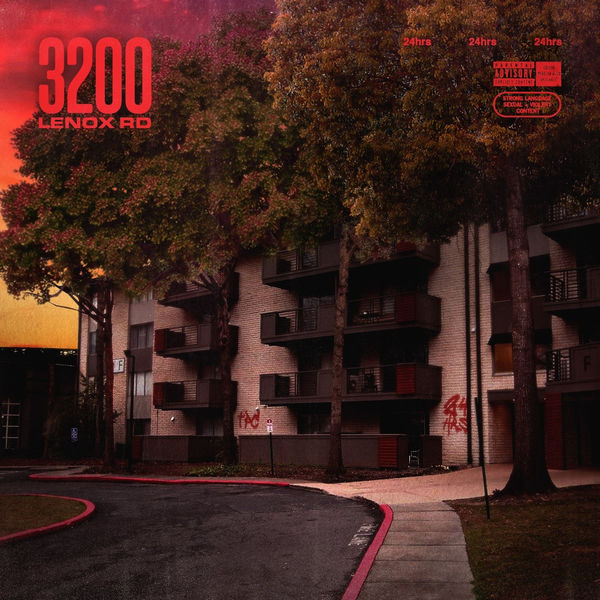 Rewinding to just two months ago, 24hrs and his newly obtained stage DJ, Slicklaflare have teamed up to deliver a new album that proves their chemistry 3200 Lenox Road. Delivering many hard tracks, the dark and moody “Rain,” track stands out the most. Spitting a fast glaring verse, 24hrs auto-tuned voice flows perfectly over the beat.

While tracks like “Turn Me Down,” and “Deserve,” got the spotlight on Not Open Late, the aesthetic “Like That,” with Salma Slims takes #2 on the list. There is no doubt Twenty and his wife Salma Slims’ chemistry is strong through their music. Combining their similar styles, the party track uses a strong piano cadence to carry the beat while Salma kicks things off for the first verse. 24 then comes in for some slow and steady bars on treating his women. 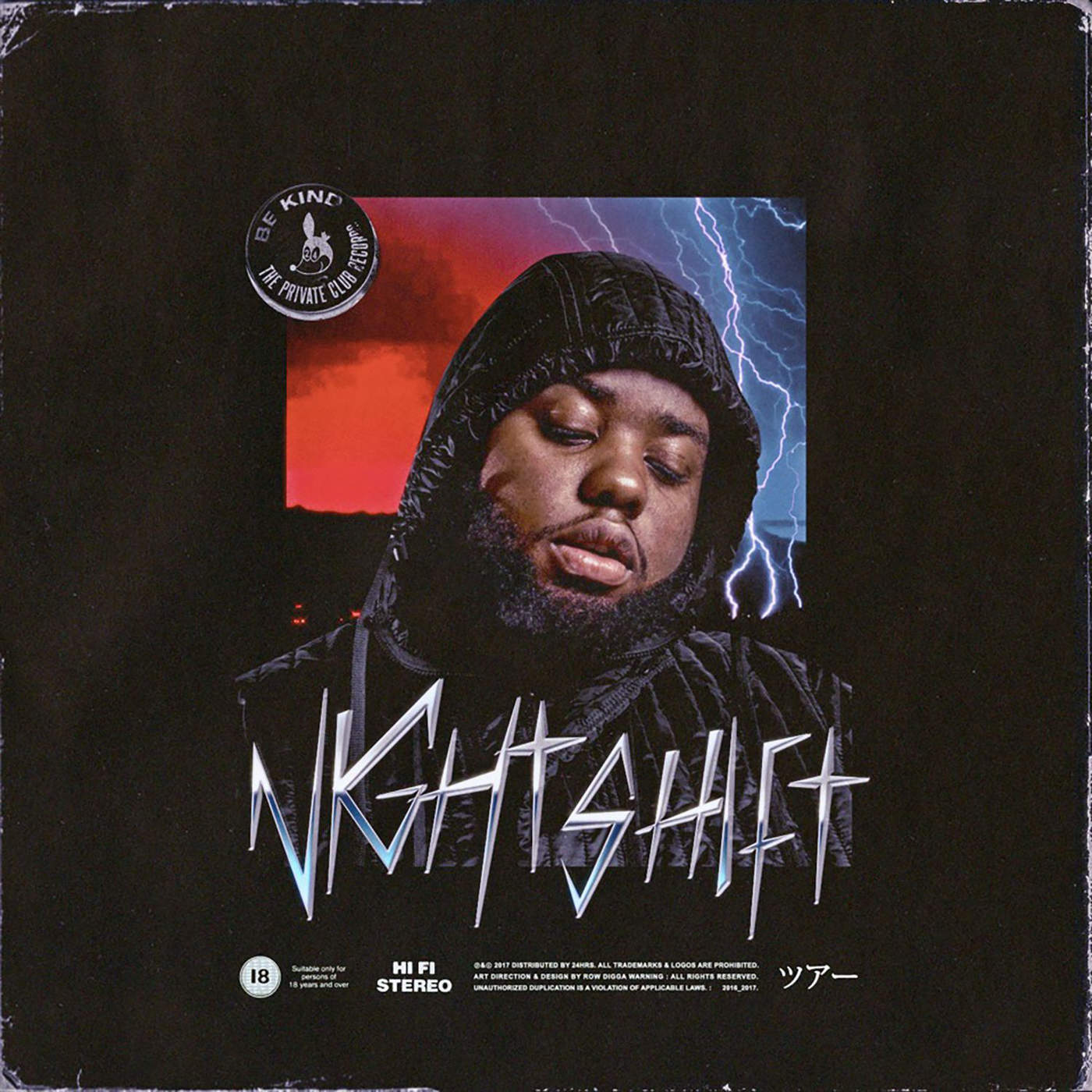