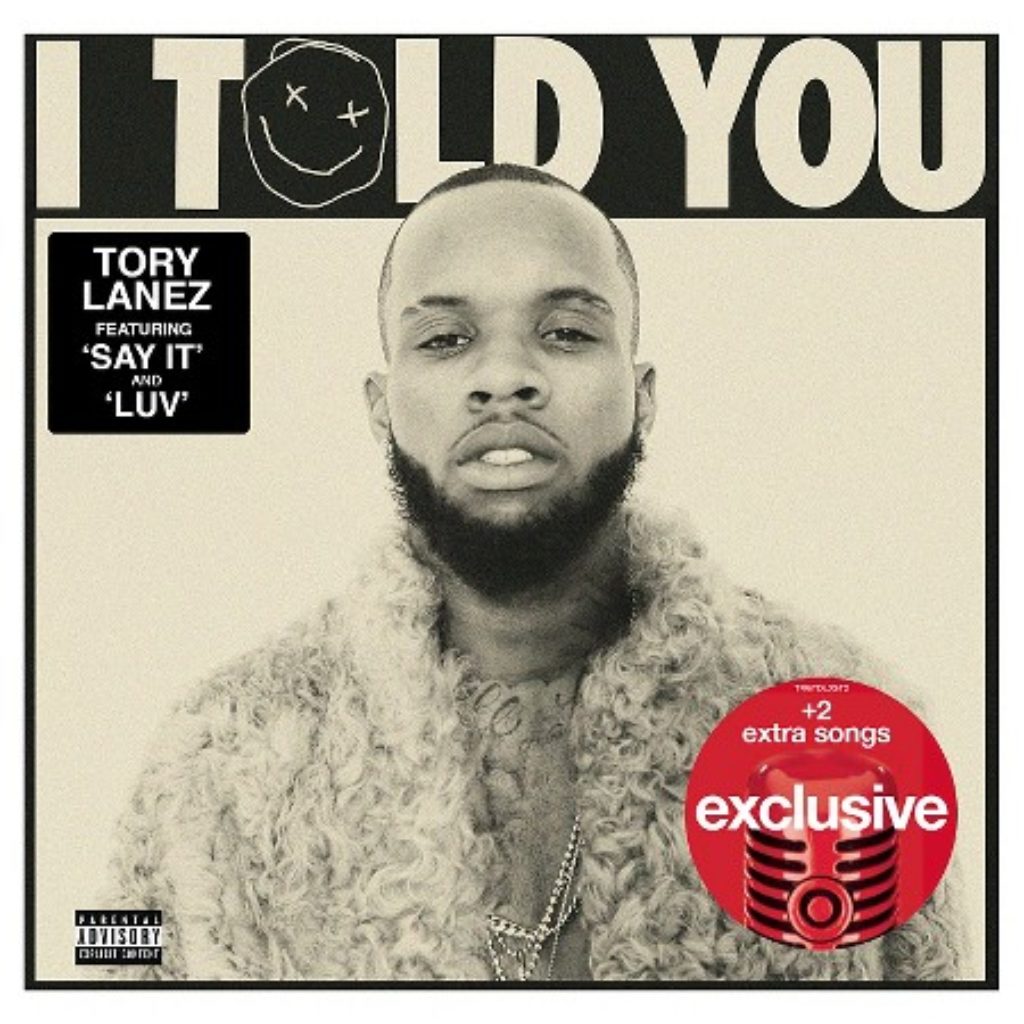 Stream Come Back To Me above.

Tory Lanez has been in and out of the news all day yesterday and today after releasing his debut album I Told You yesterday which you can stream here.

But the one thing that was lacked was the availability of Tory’s deluxe version of I Told You. You can’t download the deluxe version on iTunes or stream it on Apple Music or Spotify, however you can get the hard copy at Target which includes 2 extra songs. The 2 bonus tracks are “Come Back To Me” and “Honda Civic”.

“Honda Civic” was released on Tory’s Cruel Intentions back in 2015 and he is now bringing it back for some odd reason.

However, Tory brings a brand new song that fits right in with his “I Told You” flow which you can stream above. The new song, “Come Back To Me”, is a great listen that goes right with the story/concept that Tory brings in “I Told You”.

Buy Tory’s deluxe version of I Told You here on Target.com or hop over to a local Target to pick it up for yourself.