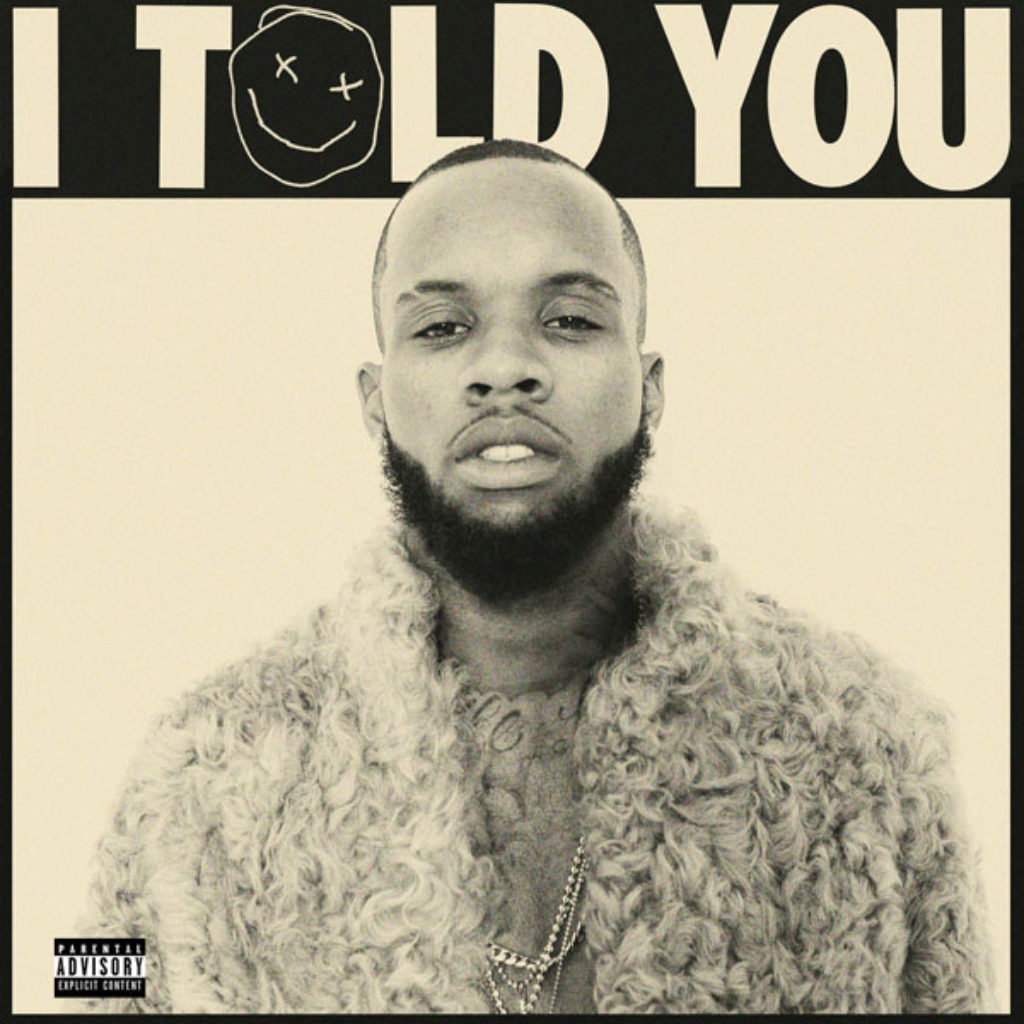 As expected, the new “Swavey” artist has dropped some heat for us all to enjoy. The mixture between a rap sensation and a girly R&B artist is what makes Tory the artist he now is.

His previous mixtapes “The New Toronto” and “Chixtape 3” gained the young artist a ton of fame and is now reaching stardom with his newest project, I Told You. Tory dropped 4 singles off the album before the project touched down last night such as “Say It”, “Luv”, “Flex”, and “Cold Hard Love”. 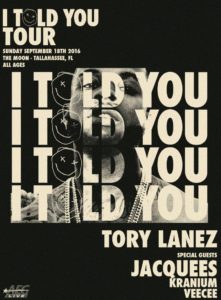 There was a lot of hype for Lanez fans as he also announced his “I Told You Tour”. You can check the dates and buy tickets here.

Tory’s sure stardom didn’t come from nowhere, as he hasn’t had a feature on his projects since 2012.

You can stream the album via Spotify below, or listen on apple music an buy it on iTunes below as well.

Listen To “I Told You”