With his debut album I Told You finally here, Tory has not been slowing down, especially with his Fargo Friday releases.

His recent tracks include TIME, Look No Further, and Blue Jay Season.

Last Christmas, Tory Lanez blessed the rap and R&B community with 2 new mixtapes. These mixtapes, Chixtape 3 and The New Toronto sure proved to do the young artist right. 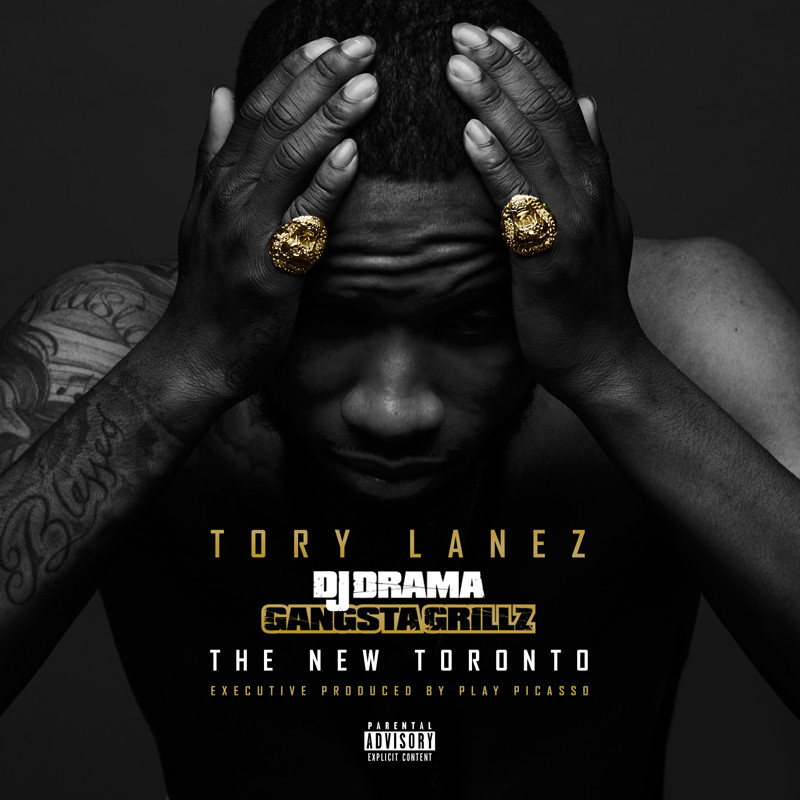 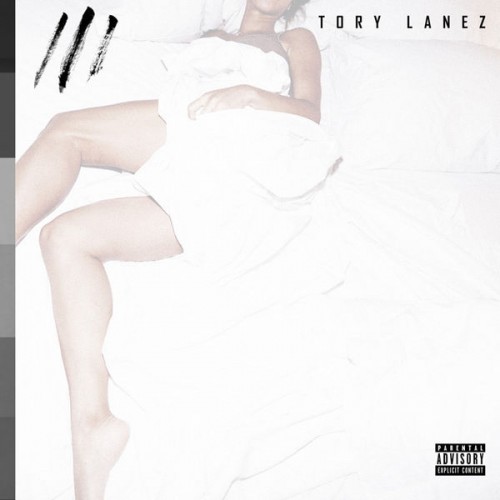 Y’all remember what I did last Christmas right ? ….. ?

This new Tweet is a sure hint towards some new projects. We can expect them on Christmas day, or maybe even earlier. He could be hinting towards an earlier release, maybe on an earlier holiday.

Stay tuned with us to not miss an update on the upcoming material that will probably hit by the end of the year from Tory Lanez.

By Austin, Mark [CC BY 2.0 (http://creativecommons.org/licenses/by/2.0)], via Wikimedia Commons