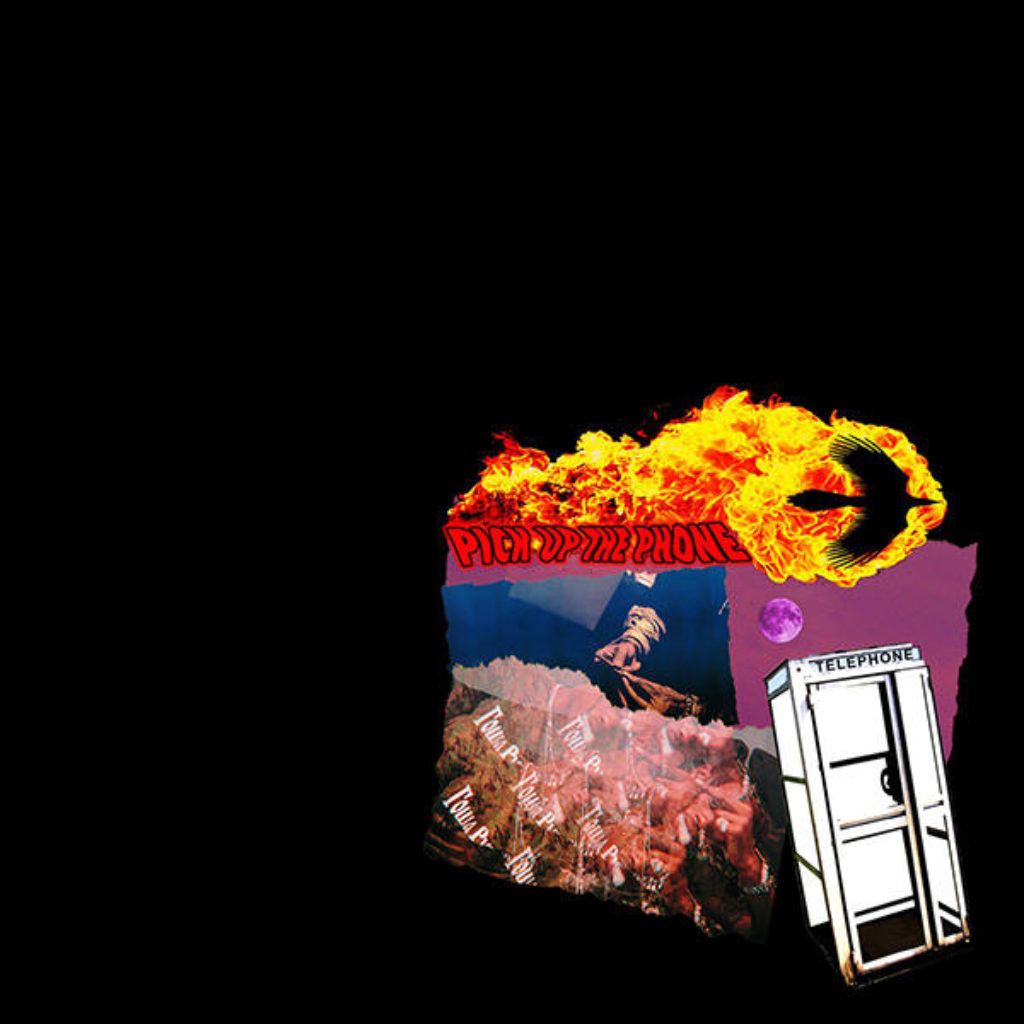 With the Hip-Hop world blowing up with fresh new material, getting added to the madness Travi$ Scott drops off a single out of nowhere “Pick Up The Phone,” featuring Young Thug & Quavo.

Scott took Twitter this morning tweeting… “This song was supposed to go iTunes but labels are making this more complicated than it actually need to be this was gonna be my single but now Im giving a way for the kids.” “P.S. They might take this down cause they dont want the kids to eat.” Apperently Thugger’s label disagreed on how they would release the single. as of now the single was taken down on SoundCloud, but LA Flame tweeted.. “THANK U LYOR. FOR FINISHING FOR ME. THANK U 300. PICK UP THE PHONE DROPPING ON ITUNES IN ANY MINUTE.” So be on the look out for the new drop.

Of course we might be expecting the single to be on Scott’s upcoming Birds On The Trap Sing McKnight, but that is unconfirmed yet. For now you can stream the new single above.