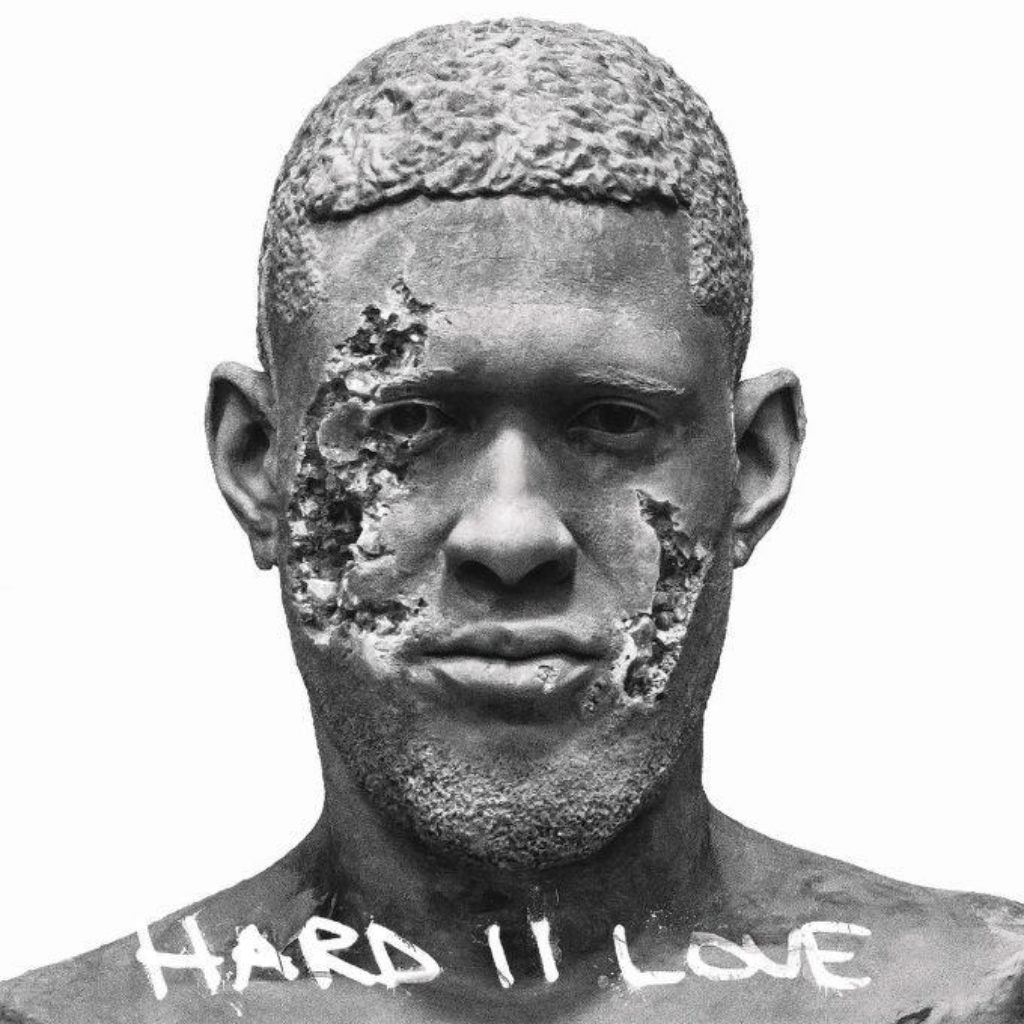 Serving as the popular R&B artist, Usher’s 8th studio album. Usher has been in the works to bring us a new project since January, originally titled Flawed.

Now up for pre order on Itunes we get the new album cover(above) and a new name Hard ll Love. The LP is set to arrive September 16th, the album will feature “No Limit” feat. Young Thug, as well as “Missin You” & “Crash.”

Stay posted for the drop and make sure to check out the “No Limit” remix featuring a plethora of artist including Travis Scott, 2 Chainz & more.