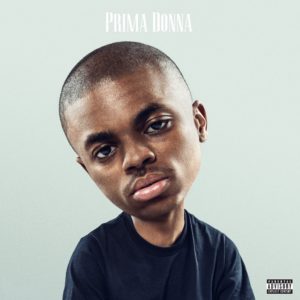 Back in June, 2015, Vince Staples dropped his album “Summertime ’06.”  The album was a hit and there was something odd about the last track.  06′ was the last song on the album and it was only 47 seconds long.  The song started off like any other song would on the album but it suddenly cuts off on the end.  Nobody knew why this happened but now we have an explanation.