Oh yes, Vince Staples has finally responded to the video, and his response is quite shocking.

So a few days ago we got a hilarious video of a mom going on a rant about Vince Staples’ Norf Norf. In the video, the mom gets quite distraught and was in awe of the lyrics.

She proceeds to read the lyrics of the song, and yes, someone did put her vocals over the original Norf Norf beat. She thought the singer’s name was “Summertime ’06” which is actually Vince’s debut album, and was pronouncing “Norf” as “Nerf”. Of course, the reddit memes have already started: 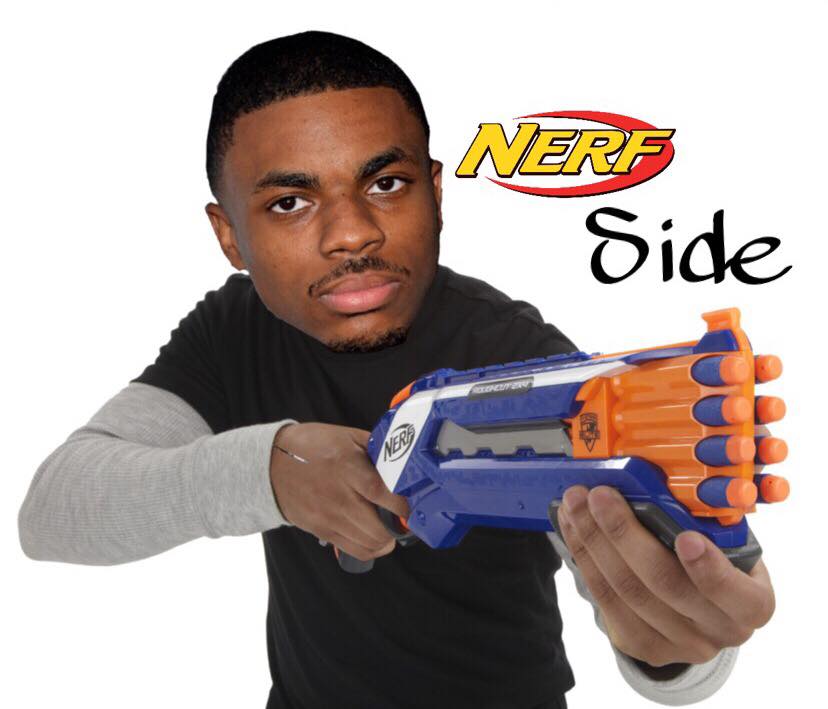 But the thing is, Vince’s response to the video is very unexpected. Vince actually shows remorse for the woman, and understands her opinion. He also says, however, that she is clearly mentally ill. Although she doesn’t understand the context and is quite confused, Vince understands that aspect. He also says that hip hop lyrics MAY actually BE a problem to our youth, if taken the wrong way. Peep all the tweets in order below, and stay tuned to hear more if the story unfolds.

What I was saying was that the woman in that video is clearly confused on the context of the song which causes her to be frightened.

She also, in my opinion, seems to be emotionally unstable. With both those things being said, she has a right to her opinion.

No person needs to be attacked for their opinion on what they see to be appropriate for their children. They have a right to it.

This misunderstanding of our community leads to miscommunication which we should convert into a progressive dialogue.

Thats all I have to say about that. Stop asking me.

Featured Image By Tse Daniel for The Come Up Show [CC BY 2.0 (http://creativecommons.org/licenses/by/2.0)], via Wikimedia Commons