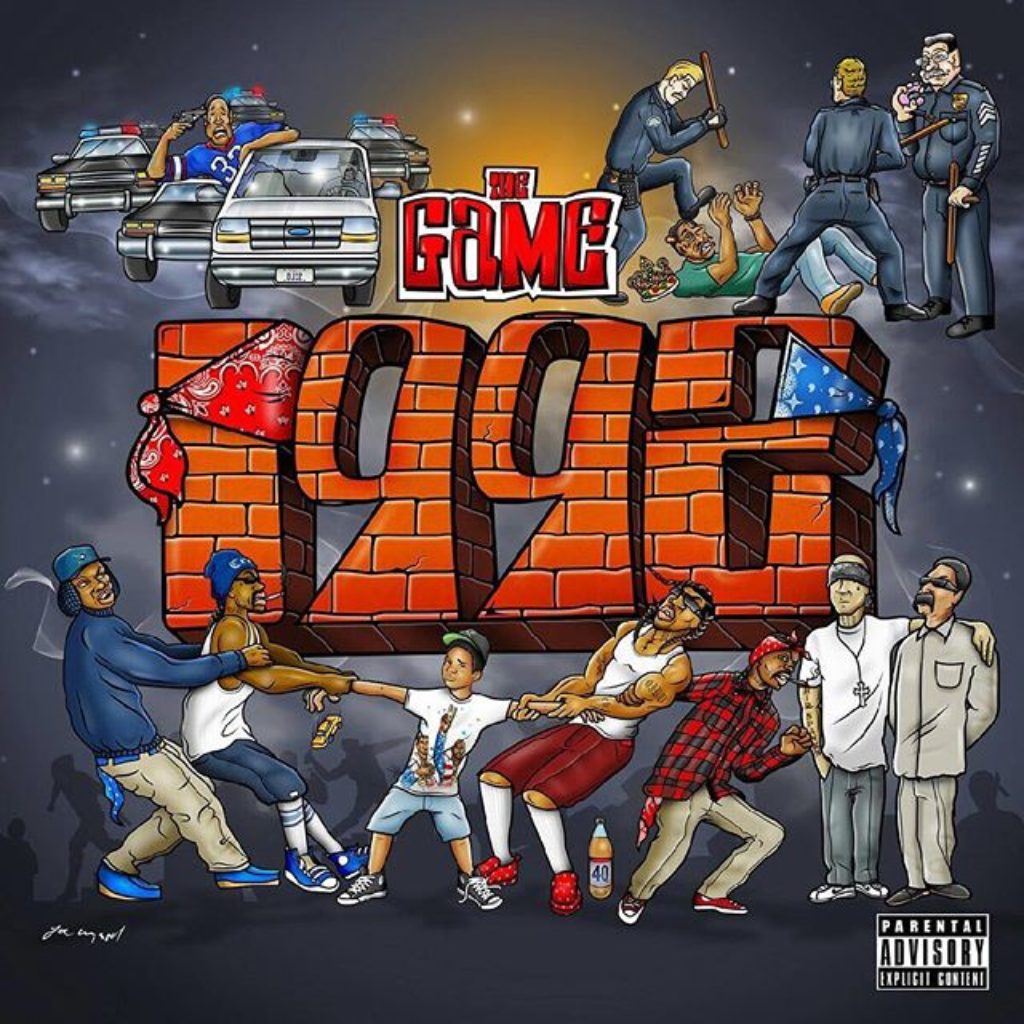 The Game releases a new single What Your Life Like off of his upcoming album 1992.

The Game‘s upcoming album, 1992, is set to release on October 14th.  While we wait for that, he just released a new single off of that album titled What Your Life Like.

You can tell this song was recorded during his beef with 50 Cent.  But that beef no longer exists today as it was resolved.  This song goes hard while The Game spits his fire.  As we all wait patiently for 1992, you can stream his new single above.