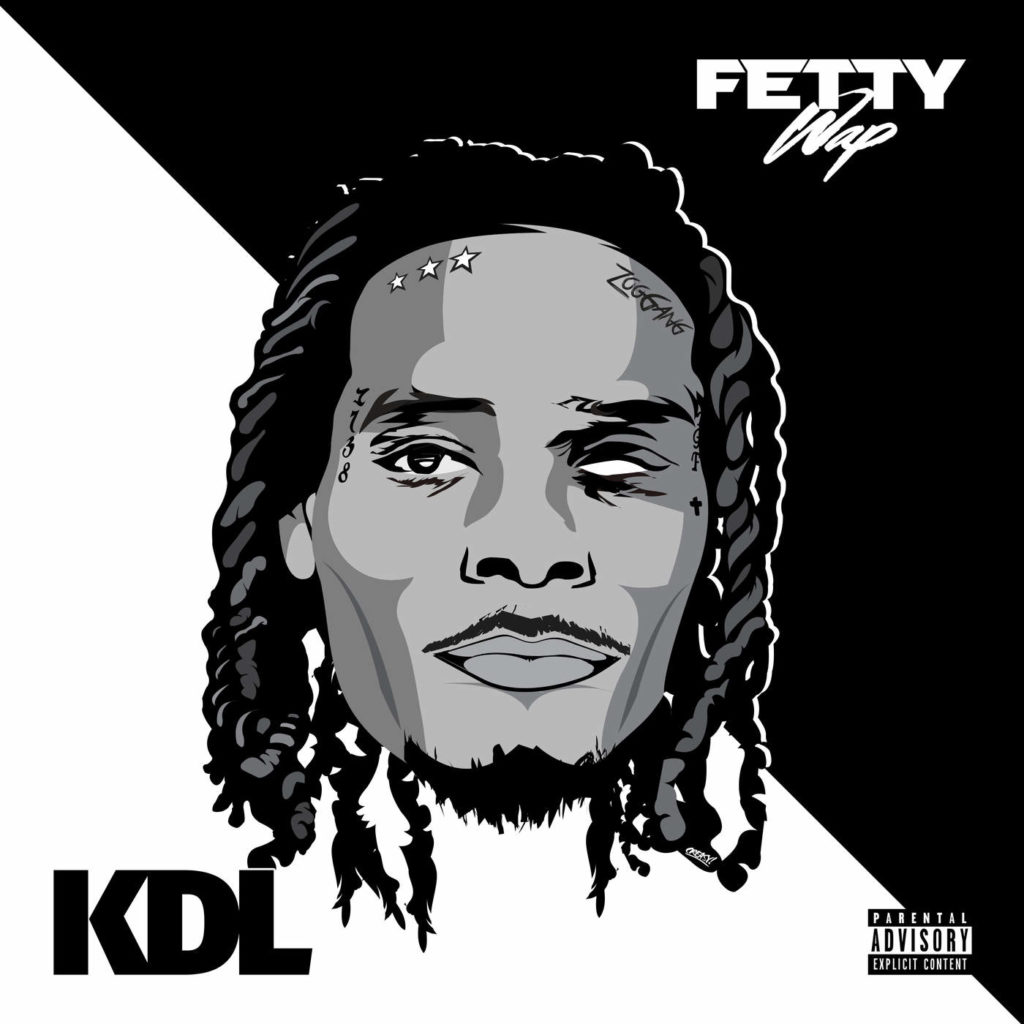 Fetty Wap releases a new single titled With You.

Fetty Wap has been relatively quiet in 2016.  Besides the release of his hit single Wake Up back in April, he hasn’t released many singles or any albums.  Fetty’s last album release was Fetty Wap back in September, 2015.  But today, he just released a new single called With You.

Fetty has been working on his upcoming sophomore album that he announced in September.  It is supposed to be titled King Zoo but that has not been officially confirmed yet.  There is also rumors going around that it will be released next month but that has not been confirmed yet.  Stay connected with Rhyme and never miss on news on Fetty Wap.  In the meantime, stream With You above.