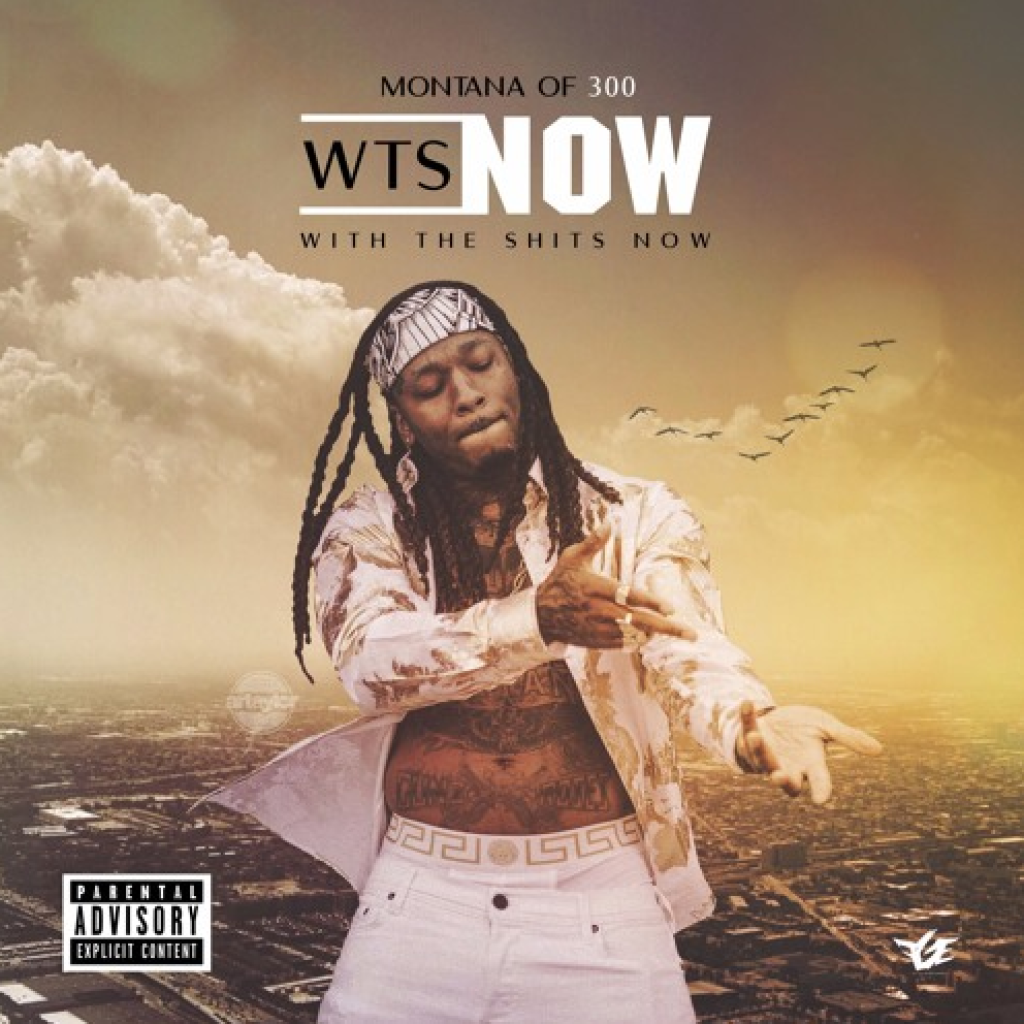 After releasing “Here Now,” the young rapper, Montana of 300 is back with brand new single “WTS Now,” off his upcoming album Fire in the Church. Looks like Montana has been experimenting with a lighter melodic sound in his verses going with a softer tone to both “Here Now,” and “WTS Now,” as opposed to his harder street anthem’s hes earned recognition for. We also are starting to peep a more mainstream and lyrical songs that Montana might be crossing over too.

“Here Now,” Montana’s 2nd track for Fire in the Church, has a smooth light beat produced from Montana’s collaborator Charisma 808. He spits about his violent past in streets and how his rise to fame has a plethora of women chasing his heart (and his wallet). accompanying this new single Montana brought out the visual as well. Stream + watch Montana Of 300’s “WTS Now” below.