YG arrested for robbery in Vegas.

Though it has been a secret for some time, YG was arrested on a robbery warrant after turning himself in on Thursday. The rapper stood in court facing felony charges for robbery after an incident that sprung out in Las Vegas.

TMZ reports that YG was at the Cosmopolitan in late May where a “fan” approached him. The man supposedly asked for a picture with Mr. 4hunnid, only to be turned away by his crew. The man then told YG that he wasn’t a real celeb, where YG retaliated and snatched the man’s chain off his neck.

There is reportedly surveillance footage of the incident, and YG is seen taking off with the chain valued somewhere between $3k-$9k. The unidentified victim is now suing YG for a sheer $250k after claiming to be beaten up before he got his jewelry snatched. What’s pretty ironic is that the fan wanted a picture with a regular person on the street, considering YG isn’t a celeb in his terms. This incident really is an important lesson on when to keep your mouth shut in front of celebrity teams. More on YG’s arrest as we get more information. 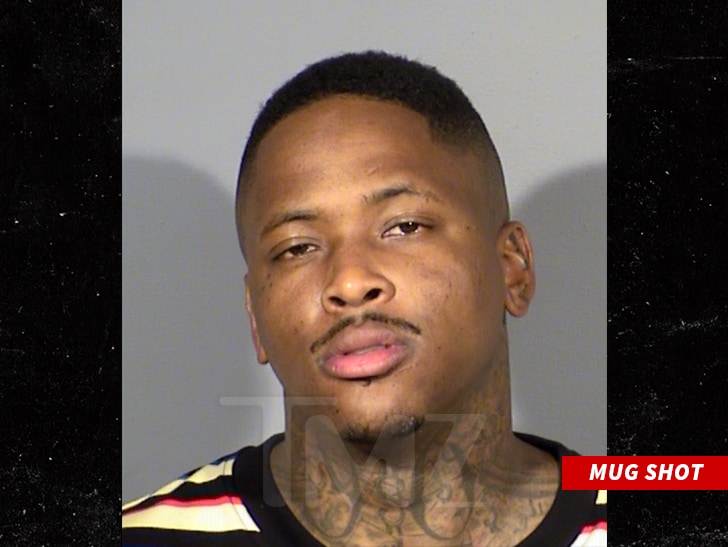